this article will be about minimalism not only trips, how to start practise and especially how to keep it. Now I am going to say you chat is great on minimalism. It is not easy take with you just few stuffs, because WHAT IF YOU NEED SOMETHING. Of course, on trips during traveling everything can happen and this I mean really everything, but about it I will talk maybe next time (because it will b efor a long time). The less you have, the less worries you have. I will tell you on the introduction one of my stories, which concerns the exact opposite of minimalism.

On my first way just only with backpack in Spain me with my friends were going to the mountains for a few days. Before we were few days in Barcelona, in which I was first time in Primark shop. I was like  Alice in Wonderland and I thought I will all the stuffs 100% need and then I bought a lots of stupid things.

The opposite was the true. It was absolutely impossible to fit into my already more than full backpack. I stuffed it into textil bags, which I hung on a backpack from the outside. The problem with the place has therefore been solved (for now). Then came the way up the mountain. Not only was it very uncomfortable with the added bags on the backpack flying everywhere, but it was also very heavy. Someone will say, of course, a big part of weight is just water, which is drunk during the way and it will be fine. But I had not to much water but I had a bottle of vine. In great heat I had to take all my stuffs on the top of the mountain. When we met some people during the way from the top, they asked us if we want go up with a big backpacks, because the road was so steep. They were right. Always after few metres of the road we had to stop for a break and in some moments I was thinking I throw my backpack somewhere into a bushes and I will take it back during my way down from the hill. In the end I went up with my so heavy backpack without any water, but on the top I thought I am really dead. It was my story I am after start to practise minimalism more.

WHAT MINIMALISM BRING YOU?

1. Your back won’t hurt so much from a heavy backpack.

2. You will save more time during finding anything in your backpack (in my case it is a black hole into which if something falls, you will find it in a very long time).

3. Your life will be more easy, because you can not to have think whether you choose this or that, because you just have one thing.

You are maybe thinking that always is better be ready for everything and then you need more stuffs if be chance. One might say that there are no coincidences, but the law of approval works, and if you don’t take a raincoat, for example, it will rain. Such things happen, but maybe it will just take you on a more creative journey, when you make the raincoat out of something, or you hide in a mysterious cave that you would not otherwise find. In addition, if you don’t go out into the wilderness, you will meet a few villages, towns or shops along the way, you can always buy what you are missing. I don’t want to convince you here that one shorts will be enough for a week (if already, for a maximum of 4 days), but when you will need more of them, you can wash them or just go without them.

I’m a person by nature who doesn’t like throwing something away. I’d rather hide everything somewhere, because I’m sorry to throw it away and I have a sentimental relationship with a lot of things. Those who know me know that I have been saving the boxes, which I then use when wrapping Christmas presents, since Easter (this is not a joke). That’s how I do it with everything. Whatever I want to throw away, I’m really sorry. So I don’t throw things away as often as others. I only do it once in a while a few times a year. It usually comes when I need to organize my thoughts in my head. I’ll start rummaging through old things and start throwing away. I really have a better feeling of relief and joy of order both around me and in my head. I wouldn’t say I’m a minimalist, but I’m trying to be.

As for traveling, I really try to take as few things as possible with me, but along the way I find out that I still haven’t used a few of them at all, and that’s a lesson for me next time.

In the end, I would like to advise you to try to tidy up your desk. Discuss a few drawers and throw away everything you no longer need. Then, whenever you say, “I’ll hide it, mybe I will need it ,” think hard about whether you’re serious. If you keep sending things on, you won’t be so shocked. I know it’s not easy, but the fewer things, the greater the CALM IN THE SOUL. 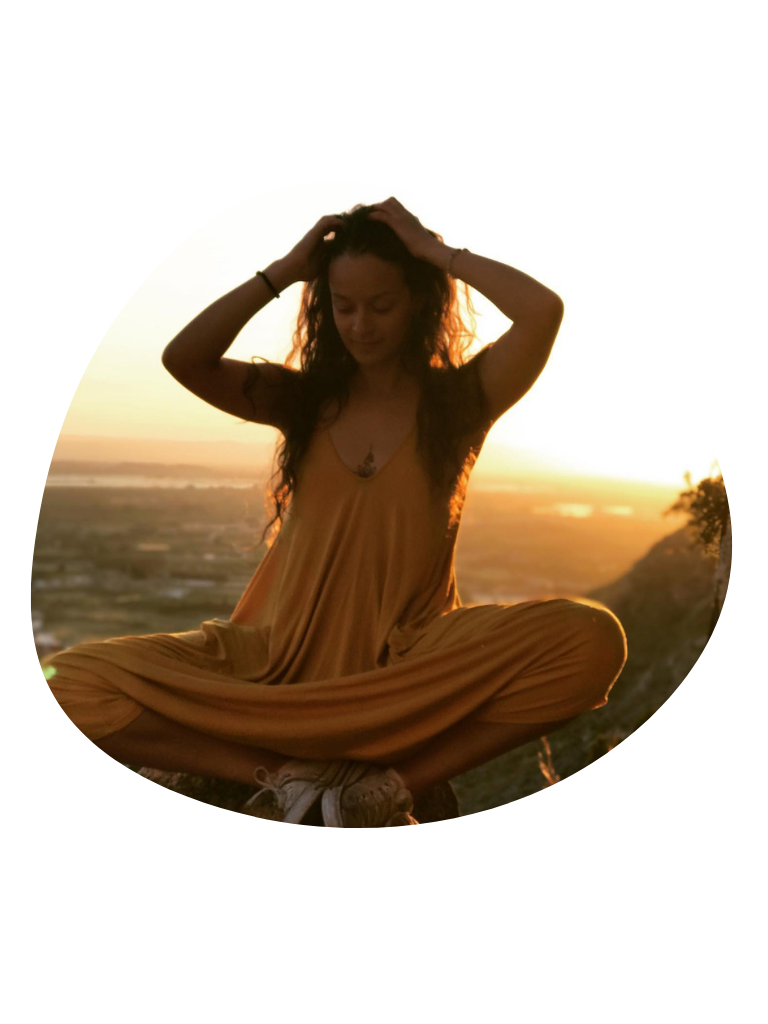